Smartphones are this generation’s ultimate gadget, they not just mobile phones with the ability to call and send messages.  They serve as a television, Internet browser, a surveillance monitor for where you are and where you’re heading to and much more. So with all the things smartphones can do for us, why not include banking?

According to Javelin Strategy and Research, an estimated 29% of mobile users in the U.S. are now into mobile banking. The process where mobile phones are used to check on deposits, pay bills and other payments, check balances, transfer funds and even deposit checks. Some experts say this number will increase as years go by.

This simply means someday you might just have to carry your mobile phone instead of your wallet. The technology sounds cutting edge, but are we missing something in this equation? Are we aware of the risks?

We don’t have anything against cutting edge technology that emerge (such as mobile banking), but as smart consumers, we must be a little skeptical and we must know the risks and weigh the consequences. 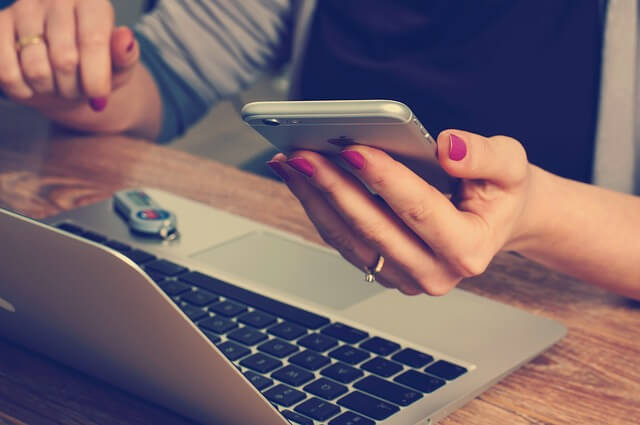 The primary fear when it comes to mobile banking is the risk that it could get hacked. Experts say that this is possible, however we don’t see much of this at present.

But we have to face the fact that as consumers use more of mobile wallet services, the risk for hacks, scams and malicious software will also increase.  This is a risk experts project to happen in the years to come. Right now consumers are mostly confronted with lost or stolen mobile phones.

At present, mobile banking frauds and hacks are still considered a small threat. But even if the threat is small, users are advised to invest in ultimate protection. A simple step users can take is by creating a password to protect their devices. Password protection is the most basic guard against thieves and fraudsters. Strengthen this basic security feature by downloading apps from official websites. This lessens the possibility of you making transactions with a fake bank. Once the app is downloaded, make sure that the developer’s name corresponds with the bank’s name. Experts also advise users not to save their username and not to use the same password as they do for other apps.

Check your transactions on a regular basis. Once you have a transaction that seems doubtful, have it checked and reported right away. Mobile banking and ATM use have a policy called “Regulation E” which makes you liable for up to $50 if you do not report or contact the bank upon discovery of a rogue transaction or loss money.

How should you buy a call recorder?

How can you forge a successful career in computing?

Why People Prefer PC over a Mac?