In the world of computing, a clear line of distinction is drawn between those who use PC or Windows and those who prefer Mac. In recent times, research groups have taken surveys to understand the psyche of Windows and Mac users coming out with results that interesting to say the least. While some research reports suggest that those who prefer Mac over Windows are more likely to be open-minded, politically liberal and regular viewers of HBO over the History Channel, the fact is that there are other more understandable reasons as to why people prefer one over the other.

Here are some of the major reasons why people prefer PC over a Mac:

There is no denying the fact that most computer users like to customize their computing experience. One of the many reasons why computer users prefer Windows over Mac is that the former offers better customization options such as changing desktop theme, switching between different fonts and customizing taskbar as compared to Mac. 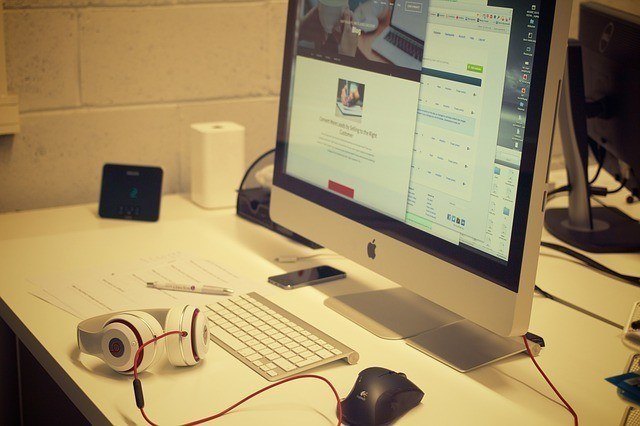 PC users also have an advantage which Mac users miss out on when it comes to hardware customization. For instance, Mac users have no choice but to opt for an external hard drive to expand their storage capacity, whereas a PC user can easily customize the specs of their computer to enjoy an enhanced experience. PC holds a clear edge over its nemesis by offering better hardware customization options.

Getting compatible software and peripherals for a PC is much easier than for a Mac. However, over the years, Apple has closed down the gap between PC and Mac in terms of compatibility for software as both run open-source applications. PC is also preferred because it is backward compatible, for instance, you have the luxury of installing Windows 7 on an older PC.

This is another area where traditionally PC has had an upper hand over Mac. Most third-party retailers deal in PCs as opposed to Mac which is only available at Apple Stores. As Mac is only available through official Apple retail outlets so customers get uniform pricing, whereas PC customers can get a better deal while buying a PC or opting for service or upgrades from different retailers and manufacturers.

This comparison does not apply to custom orders, but when standard models are put side to side, PCs generally offer greater RAM and hard drive storage space as compared to Macs. Generally, standard PCs offer RAM ranging between 2GB to 8GB, while a standard Mac offers RAM ranging between 1GB and 4GB.

Taking into consideration purchase price, cost of buying peripherals and upgrades, PC users find it easier to fulfill their dream of budget computing as compared to Mac users. For starters, Mac computers are high priced as compared to PCs which does not appeal much to students and other users who have a limited budget. Although, Mac users argue that in the long-run the cost difference between a Mac and a PC is negligible, a customer hardly takes this into account and prefer a cheaper PC with better specs over a more costly Mac that lacks flexibility.

Technology on a Budget

How you can borrow money to invest